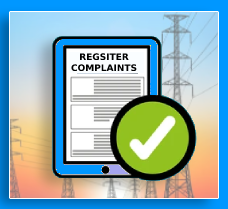 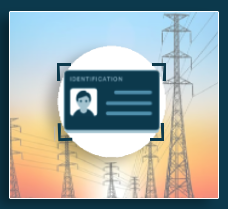 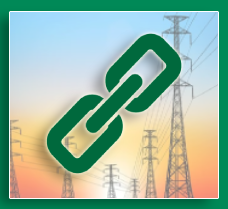 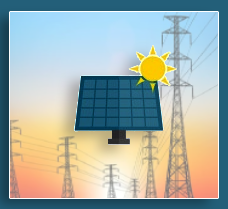 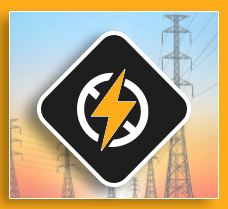 Procedure for purchase of Power by HPPC

1. Power Purchase has been categorized into:

ii.    Sale / purchase through Power Exchange. HPPC enter in to Member Client Agreement by inviting tender on yearly basis with Power Exchange and sale/ purchase is done on day ahead basis through exchange.

iii.   Through Banking Arrangements. Banking is done with other State Power Utilities. Generally, HPPC supply power during winter months & get the same back during summer months, when the demand in the State is maximum.

As per the MOP/ GOI Tariff Policy, 2016 (CP-4) future requirement of power is met competitively except in cases of expansion of existing projects or where there is a company owned or controlled by the State  Government as an identified developer and where regulators will need to resort to tariff determination based on norms provided that expansion of generating capacity by private developers for this purpose would be restricted to one time addition of not more than 100% of the existing capacity.

4. Procedure for purchase of Renewable power

(i)   Procurement of short term RE power:

As per the latest guidelines issued by Ministry Of Power/GoI, the short term power is being procured through e-bidding DEEP portal of MoP/GoI.

As per the latest guidelines issued by Ministry Of Power/GoI, the short term power is being procured through e-bidding DEEP portal of MoP/GoI.

a)  Solar RE power

Solar RE power is purchased by Haryana Power Purchase Centre (HPPC) through competitive bidding as per the National Tariff Policies, 2016 (link) and Haryana Solar Policy of HAREDA (link). Beside this the DISCOMs have issued Sales Circular on Solar Roof Top through Net metering regulations (CP-5)

Haryana New & Renewable Energy department (HAREDA) is the nodal agency in the State to promote the Renewable power sources and approves the DPRs of the projects and forward the same to HPPC  and thereafter HPPC submit the case to HERC for approval for entering into the PPA. HAREDA is in the process of inviting tender for the installation of Generation plants of  Bagasse/Biomass. The  investors/firms may approach HAREDA for further information.

NOTE: HPPC enters into PPAs only after getting approval of HERC.